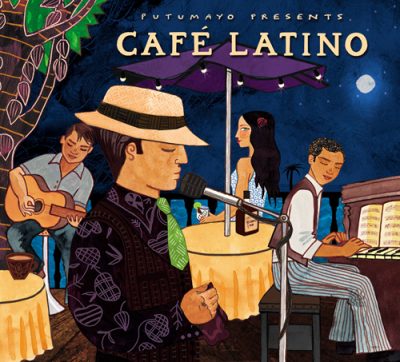 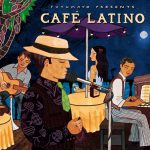 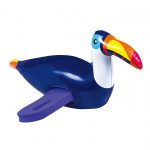 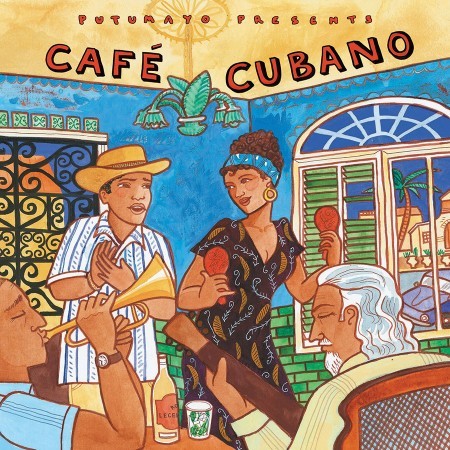 Putumayo returns to its Latin American roots to begin its 20th anniversary celebrations with the release of Café Latino, which features leading singer-songwriters from Latin America and Spain. Most of the artists featured on this collection grew up listening to Latin America’s Nueva Cancion (New Song) movement, a hallmark revolution in music that reached its peak in the politically turbulent era of the 1960’s and 70’s. Others were exposed to American folk, pop and jazz either at home or in their travels abroad. All contribute to a musically rich mix of sound that reflects the heritage of their homelands.

There are no reviews yet.

Be the first to review “Cafe Latino” Cancel reply